Manchester United manager Louis van Gaal says his side’s top-four hopes would have been over if they lost the derby game to Manchester City, but now he thinks that they have a great opportunity to qualify for the Champions League. The only first half goal of Marcus Rashford gave him a 1-0 victory in Manchester derby at Etihad Stadium on Sunday. He has become the youngest goal scorer in the history of this derby in the Premier League. Manchester United are 6th in the league table, but just one point behind from their city rivals who are at 4th place.

Van Gaal said the difference would have been too much if we had drawn or lost, then it would have been extremely tough for us to overcome the gap. “Now it is in our own hands but we need to win our next matches. We have more home games than away and we are comparatively much better at Old Trafford – so we have a great opportunity,” added Van Gaal. It was the first victory of Manchester United at Etihad Stadium since December 2012, just three days after they have been knocked out of the Europa League at last-16 stage by Liverpool. Van Gaal thought his players performed well in the first half and the second half was a test of survival because they were very exhausted. “We had only two days to recover after the Liverpool game and that is almost not possible,” he said. We have seen the result from Southampton today. Liverpool were 2-0 up at half-time and at full-time it was 3-2 to Southampton. “I have not seen the match but I can only conclude it was because of tiredness and that is what we have done to them,” added Manchester United boss. 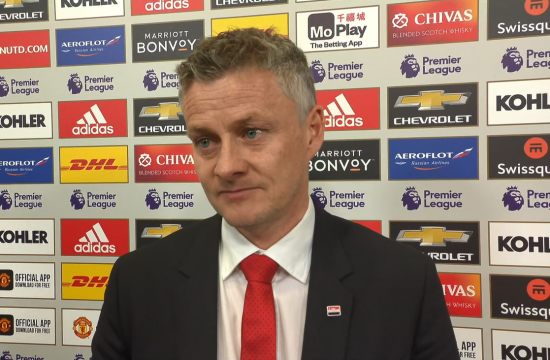 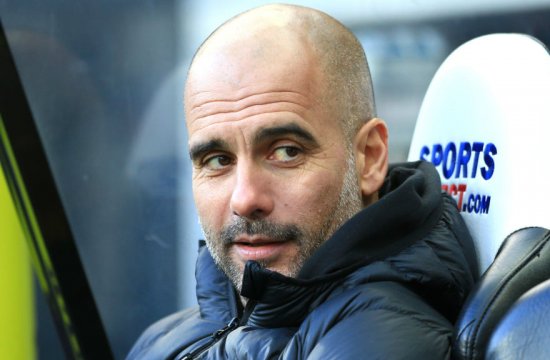 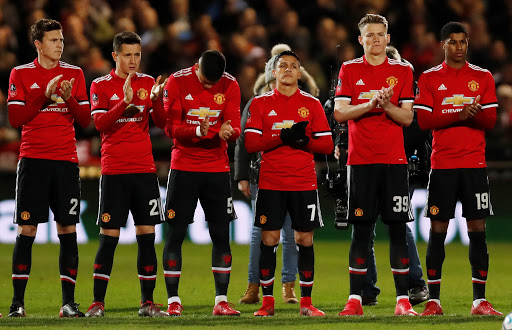 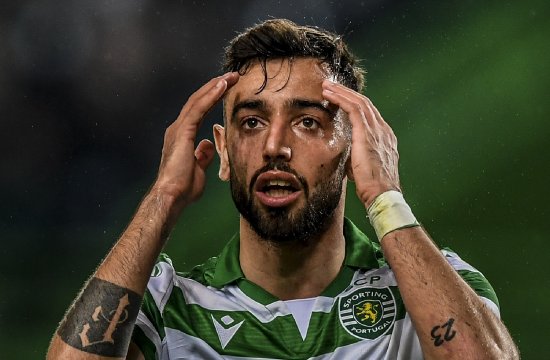 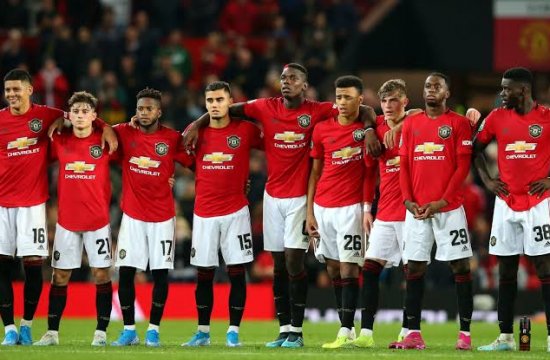