Tottenham Hotspur are the favourite for Premier League title, says Leicester City boss Claudio Ranieri. Spurs are on second place in league table with a difference of two points from leaders Leicester with 11 matches to play. Mauricio Pochettino side have not gone on the top of table since the first week of the 2009-10 season, but former Chelsea manager Ranieri thinks the London club can end their 55-year wait for a top-flight title. “Tottenham Hotspur are strong in any circumstances,” said the Italian, whose team is going to host West Bromwich Albion tonight at 19:45 GMT.

Spurs could go top with a win at West Ham on Wednesday, should the Foxes slip up against West Brom. Arsenal are three points adrift of their London rivals in third, with Manchester City another four points back in fourth, albeit with a game in hand. Ranieri believes his side’s exploits this season have allowed Tottenham Hotspur to avoid the usual attention generated by a title challenge. “Everyone is speaking about Leicester but nobody about Tottenham,” he said.

“Tottenham Hotspur, in my opinion, are favourites. When they defend and when they attack, they know what they want. “We are the surprise, that is fantastic, a good energy, but if we are realistic the real competitors are Manchester City, Arsenal and Tottenham Hotspur.” Ranieri may be reluctant to speak about his side’s title hopes, but West Brom counterpart Tony Pulis is hoping the Foxes can hold off their rivals. “The divide between the big clubs and everyone else is enormous. It would give everyone hope. You want to see the underdog do well.

“It would be a wonderful, wonderful achievement. I hope they see it through.” Clough took Forest to their first – and only – domestic league title a year after winning promotion to the top flight, later winning two European Cups. “It’d be that big,” said Pulis. “But it was different then. The divide then wasn’t as great as the divide is now between those who’ve got it and those who haven’t got it. “The Premier League wasn’t in place, so you’d most probably put this in front of that.” 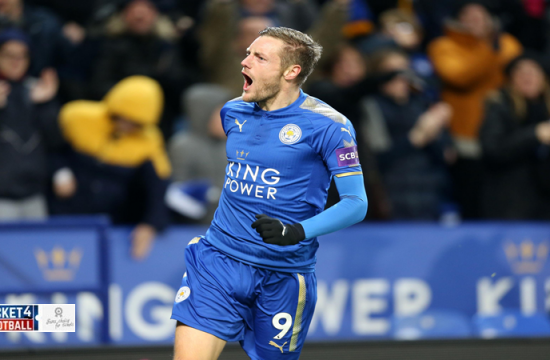 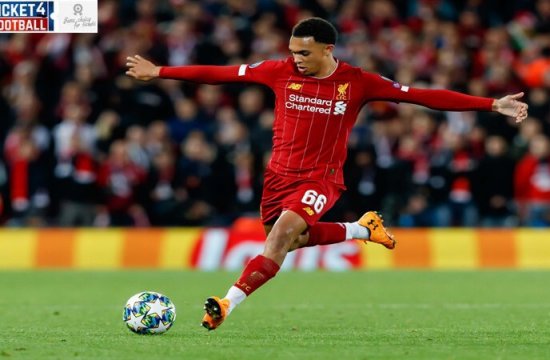 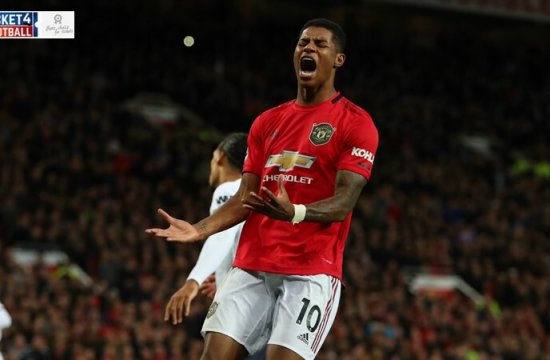 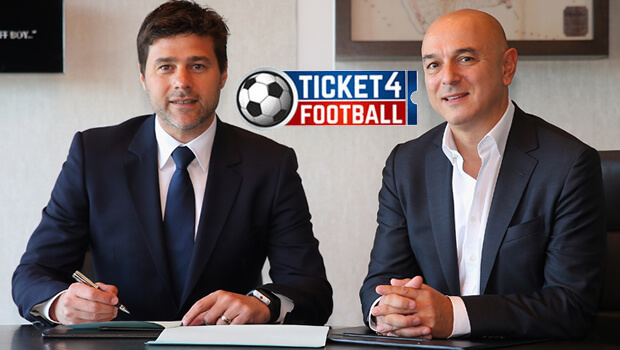 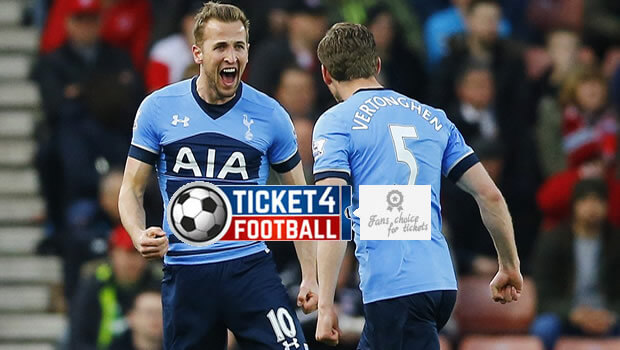 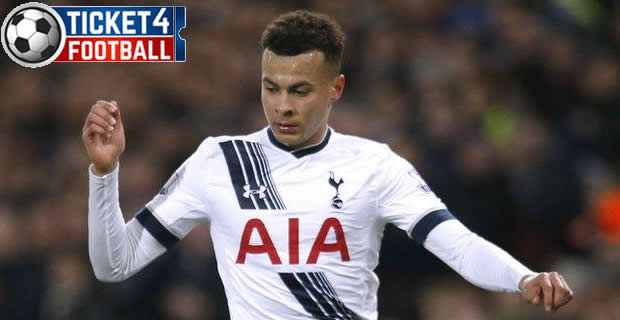