Arsenal FC will pursue positive first-leg outcome when they host FC Barcelona at Emirates Stadium in London for Champions League round of 16 tie. They will aim to prevent a third knockout defeat by the UCL title holders this decade. Arsenal Football Club will be hopeful that it will become a case of third time lucky versus Barcelona on 23 February 2016. The Gunners have lost in two previous knockout ties against Barça, who won in England in the round of 16 in the 2014 and 2015 UCL editions.

Arsenal FC last time defeated Barcelona in London in the round of 16 of 2010/11 UEFA Champions League after coming from behind with Robin van Persie and Andrey Arshavin firing to overturn David Villa’s first-half goal to seal match at to 2-1. Barça recovered with a 3-1 second-leg success with Lionel Messi scoring twice to earn 4-3 aggregate win to proceed to quarter-final.

Arsenal is targeting the UCL quarter-final spot for the first time since 2010. The Gunners progressed to the 2015/16 UCL knockout stage for the 16th season running after a 3-0 win at Olympiacos FC. Arsenal has been defeated in the first leg in each of their three prior last-16 ties at home. The Gunners lost versus Futbol Club Barcelona in 2013 and 2014 UCL editions. Arsenal also got beaten against AS Monaco FC in 2015. The Gunners’ home record versus Liga opposition is 8 wins, 3 draws and 2 losses. Arsenal was victorious in five of their last eight two-legged ties versus Spanish clubs in UEFA competition. Their last victory was a 4-1 aggregate quarter-final win against Villarreal CF in 2008/09. Along-with the 2006 defeat to Barcelona, The Gunners also lost European finals versus Real Zaragoza in 1995 European Cup Winners’ Cup and Valencia CF in 1980 European Cup Winners’ Cup.

Barcelona is the winner of Group E of the 2015/16 UEFA Champions League. They are one of only two teams to remain unbeaten in the group stage. Away performances of FC Barcelona included 1 win and 2 draws. Barça is targeting the quarter-final berth for the ninth consecutive UCL edition. Barcelona’s overall away record against English clubs is 8 wins, 8 draws and 14 losses. FC Barcelona’s record versus English opposition in UEFA competition comprising two-legged ties is 13 victories and 10 defeats. 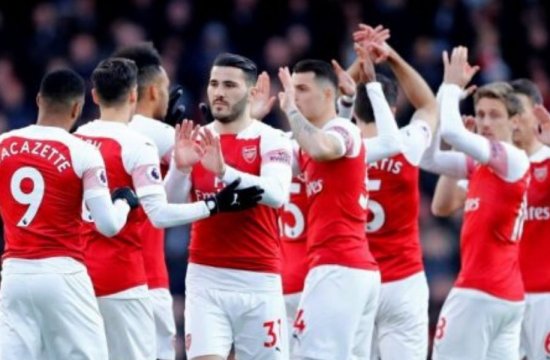 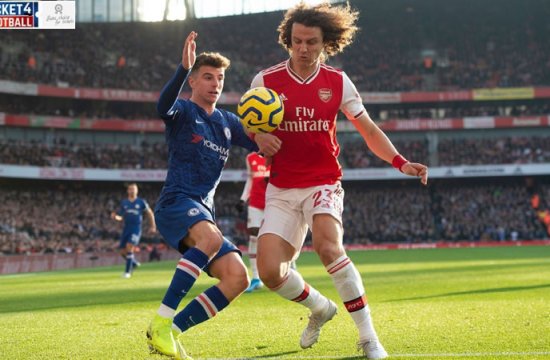 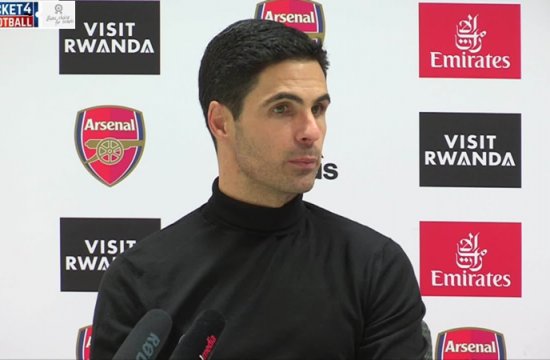 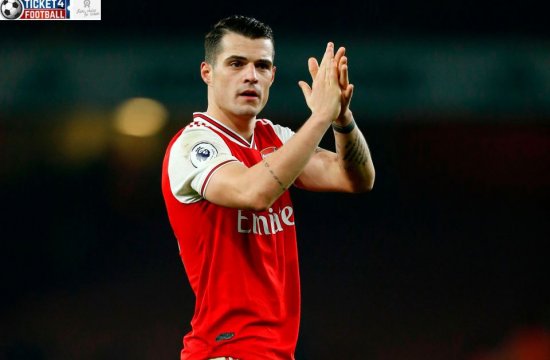 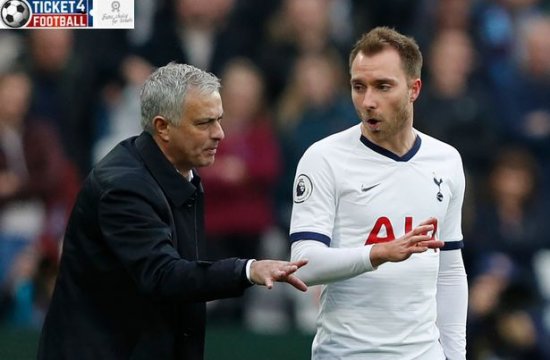 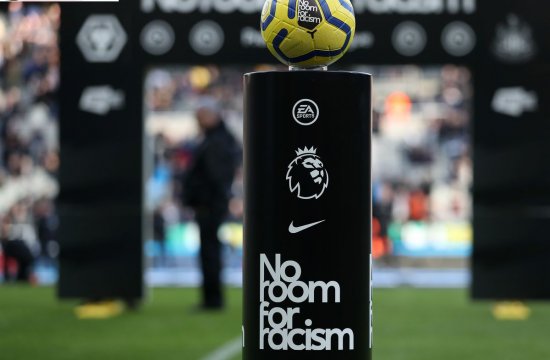 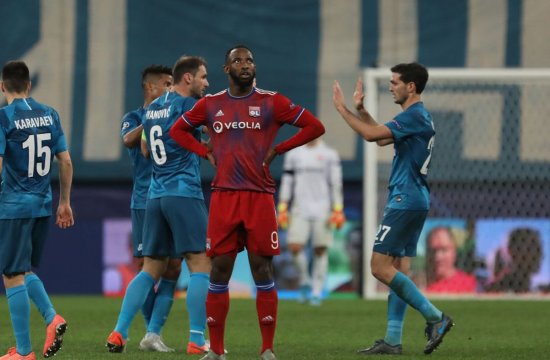