Latest News
Home /Euro 2020: Can Belgium and Its Excellent Generation Go All the Way?

In Group B, Belgium was paired with Denmark, Russia, and Finland, an easy draw that should allow the Belgians to progress to the knock-out phase with the confidence and credentials of a championship-winning outfit. Euro Cup fans can purchase Belgium Euro Cup Tickets online to enjoy its stunning performances.

In 1980, Belgium last played the final of the European Championship, but at Rome’s Stadio Olimpico West Germany and its superb marksman Horst Hrubesch proved too strong for the Belgians, winning 2-1 in the dying minutes of the game.

At the last European Championship, Euro 2016 in France, Belgium disappointed. In the easy half of the draw, Belgium steamrollered Hungary 4-0 in the round of sixteen with a leading role for Eden Hazard, but that superlative performance was deceptive.

In the previous eight, Belgium was found out by Wales. In a 3-5-2 formation, the Welsh exposed the Belgian defense.

The team of coach Marc Wilmots had learned little from its opening game against Italy when it had no response to the same formation.

Exit Wilmots, enter Roberto Martinez. The Spanish coach opened his tenure with a 0-2 friendly defeat at home against his native country, a game in which many of Belgium’s deficiencies as a second-tier nation surfaced.

Two years later, those doubts were dispelled when Belgium won the bronze medal at the World Cup in Russia in swashbuckling style after a superb group stage, a lucky escape against Japan and a tactical masterclass against Brazil.

In the Euro 2020 qualifiers, Belgium preserved a perfect record, winning its ten competitions with a goal difference of +37. The squad was imposing at home and applied good game management abroad.

Not even Roberto Mancini’s Italy, which amassed 30 points as well in its group, toppled Belgium’s performance and record.

Yet the qualification campaign could have been misleading. In the group, I San Marino, Cyprus, and Kazakhstan were minnows, Scotland a perennial loser and Russia a faux challenger.

Belgium was never tested and its qualification was a simple and logical consequence of the team’s superiority in all sectors of the field in every single game.

Despite its impressive qualifying record and a third-place finish in 2018, Belgium has weaknesses.

Martinez’s squad does not have the depth that both France and Germany can boast of.  Those countries can field two first teams, Belgium cannot.

Martinez has other worries as well. The backline is aging: Vincent Kompany, Vermaelen, Jan Vertonghen and Toby Alderweireld have all passed thirty and their backups lack the same quality and experience.

Euro 2020 fans can get Belgium Vs Russia Tickets through our trusted online ticketing marketplace. Ticket4football.com is the most reliable source to book Euro Cup Tickets. 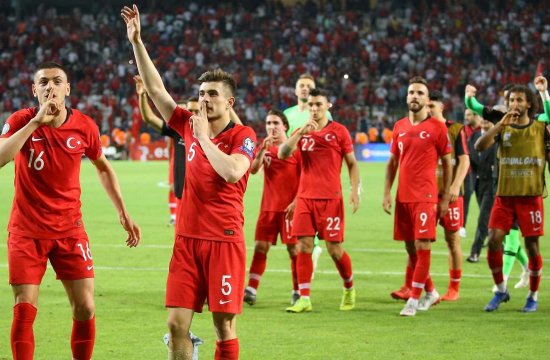 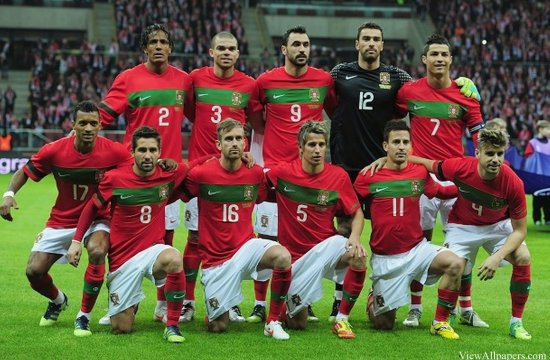 Portugal France and Germany in…