Euro 2016: Goalline Technology will be Used in Tournament

Goalline technology will be used at Euro 2016 and in the knockout stages of the Champions League from next season, UEFA has announced. The executive committee of European football’s governing body voted in favour of the change on Friday. Successful adoption by European leagues, plus instances of goals being wrongly disallowed at recent major tournaments, are believed to have swung the decision in favour of technology. The provider is still to be determined.

Both the Germany-based Goal Control system – which was used at the 2014 World Cup – and Britain’s Hawkeye are widely used by European leagues. The use of goalline technology has long been a contentious topic among UEFA executives. President Michel Platini, who is currently suspended, was a vocal opponent for many years, but subsequently softened his stance to allow a review of its potential use at Euro 2016.

England have been involved in two high-profile instances of goals being disallowed at recent major finals. Frank Lampard was denied a goal in the last-16 clash with Germany at the 2010 World Cup in South Africa, while co-hosts Ukraine had an equalising goal disallowed in the group stage match against England at Euro 2012.

Curated from Euro 2016: Goalline Technology will be Used in Tournament – BBC Sport 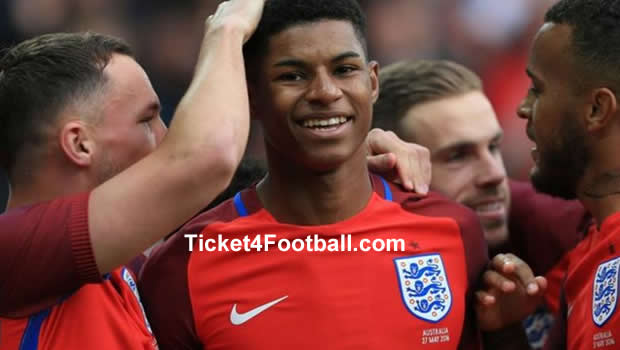