Manchester United’s teenage striker Marcus Rashford has been named in Roy Hodgson’s 23-man England squad for the 2016 European Championship in France. Rashford, 18, scored on his international debut in the 2-1 friendly victory over Australia on Friday. Liverpool striker Daniel Sturridge is also included, but Newcastle United’s Andros Townsend and Leicester City’s Danny Drinkwater both miss out. England face Portugal in their last Euro 2016 warm-up match on Thursday.

Hodgson’s side begin their campaign in France by playing Russia on 11 June, before meeting Wales on 16 June and Slovakia on 20 June. Rashford, who signed a new four-year contract with Manchester United on Monday, only made his professional debut on 25 February, but scored eight goals in 18 club games to earn an international call-up. Sturridge, 26, missed England’s last two friendly matches but did take part in a training session on Monday. Drinkwater helped Leicester claim a shock Premier League title, while Townsend was a member of the Newcastle team relegated from the top flight. Drinkwater said he was “disappointed” not to make the final 23 but said the season had been a “huge positive”. Hodgson initially named a 26-man squad after the final round of Premier League games, having intended to reveal his final selection on 12 May. That was cut to 25 when Manchester City midfielder Fabian Delph was moved to the standby list after picking up an injury.

Curated from Euro 2016: Marcus Rashford in England squad – Townsend and Drinkwater miss out 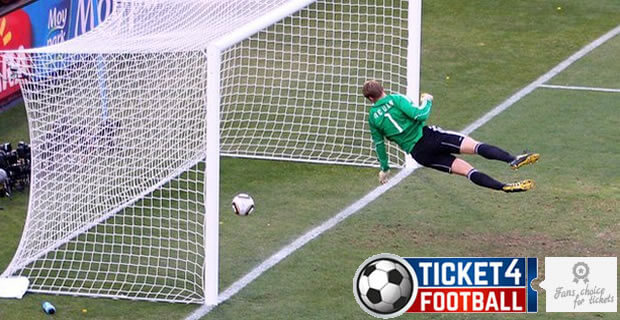