Manchester United have reached in the FA Cup semi-finals after beating West Ham United by 2-1 in a quarter-final replay at Upton Park on Wednesday. Now the Red Devils will face Everton in the semi-final at Wembley Stadium on 23 April. In the final FA Cup game at Upton Park before the Hammers move to the Olympic Stadium, Manchester United manager Louis van Gaal once again engineered a result when he needed it most.

After a goalless first half, Marcus Rashford gave Van Gaal’s men the lead within ten minutes of the second half, the 18-year-old collecting a pass from Anthony Martial before curling a magnificent finish into the top corner past West Ham goalkeeper Darren Randolph. And when Marouane Fellaini bundled in Martial’s cross 13 minutes later it looked all over – only for West Ham to mount a fierce siege in the closing minutes. Manchester United goalkeeper David de Gea, who gave a virtuoso display, had already saved superbly from Michail Antonio when James Tomkins stooped bravely among flying footwear to head in and give West Ham hope with 11 minutes left. The hosts finally hammered at United’s defence with De Gea saving once more from Andy Carroll and Cheikhou Kouyate, the latter ruled narrowly offside as he headed in a rebound. De Gea was at his best for Manchester United, making eight saves which included a fantastic double save to deny Kouyate and Carroll.

With England and club captain Wayne Rooney coming on for the final four minutes in his first appearance in two months after a knee injury, it ended as a very satisfactory night for Van Gaal and his side. Manchester United defender Phil Jones described this tie as a “defining moment” in their season – and manager Van Gaal has had plenty of those as he has been surrounded by speculation about his future. 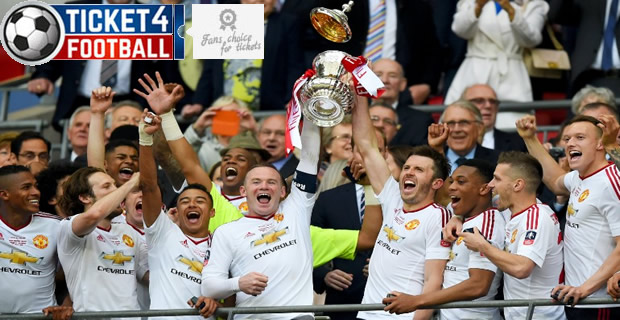 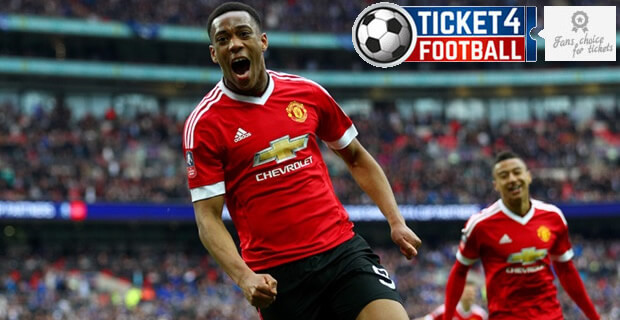 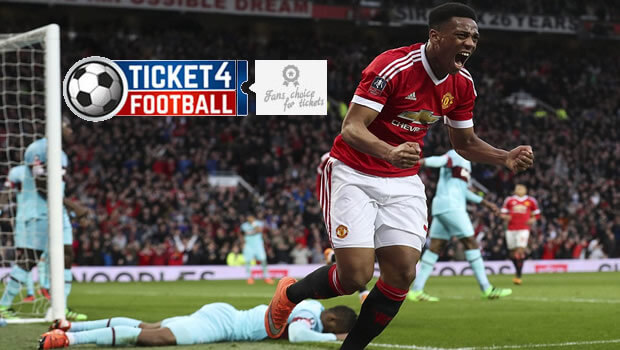 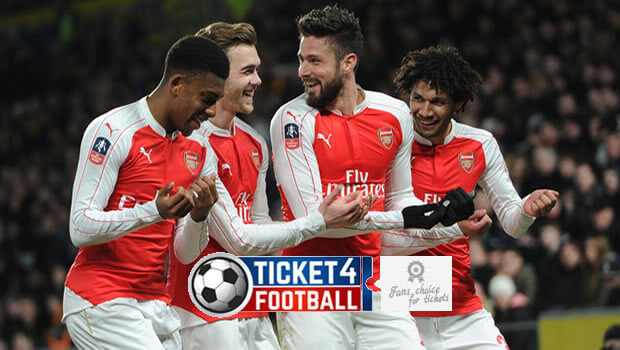 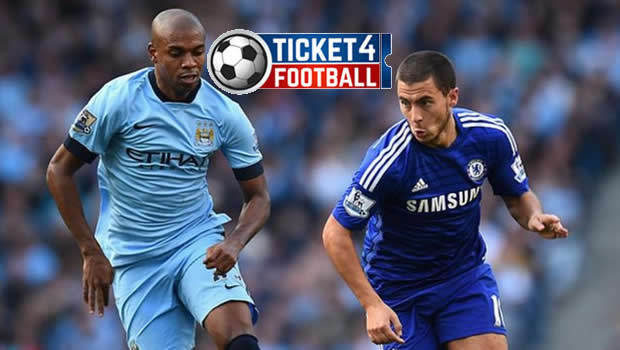