A Reds legend has been impressed by the transfer business at Anfield, with Jurgen Klopp’s side now considered to be ready for more trophy challenges

Virgil van Dijk and Alisson have Liverpool in “a really good place”, says Kenny Dalglish, with the Reds getting “closer and closer” to landing that elusive piece of major silverware.

Jurgen Klopp’s side have been within touching distance of winning trophies since he succeeded Brendan Rodgers in October 2015.

However, under the German’s stewardship, Liverpool have suffered heartache in the League Cup, Europa League and Champions League finals.

The Reds are back in the hunt for continental glory this season, while they currently top the Premier League table by two points ahead of reigning champions Manchester City.

Many point to the the club’s shrewd investment in the transfer market as the reasons they are in contention of winning these prestigious prizes, with Reds legend Dalglish impressed by the progress being made at Anfield.

“Two people with real presence and stature, as well as stopping them at one end and Virgil’s knocked in a couple at the other end! And when you’re confronted with Alisson Becker one on one, he’s an imposing feature to try and knock it past. So they’re two areas we’ve strengthened over the last 12 to 14 months, and that’s fantastic for us.

“The front three, you’re not going to look too far away from them three if you’re picking a team and he [Klopp] floats about a bit with the three in the middle, which is important as well. I think we’re in a really good place and you keep your fingers crossed between now and the end of the season and you see what happens. 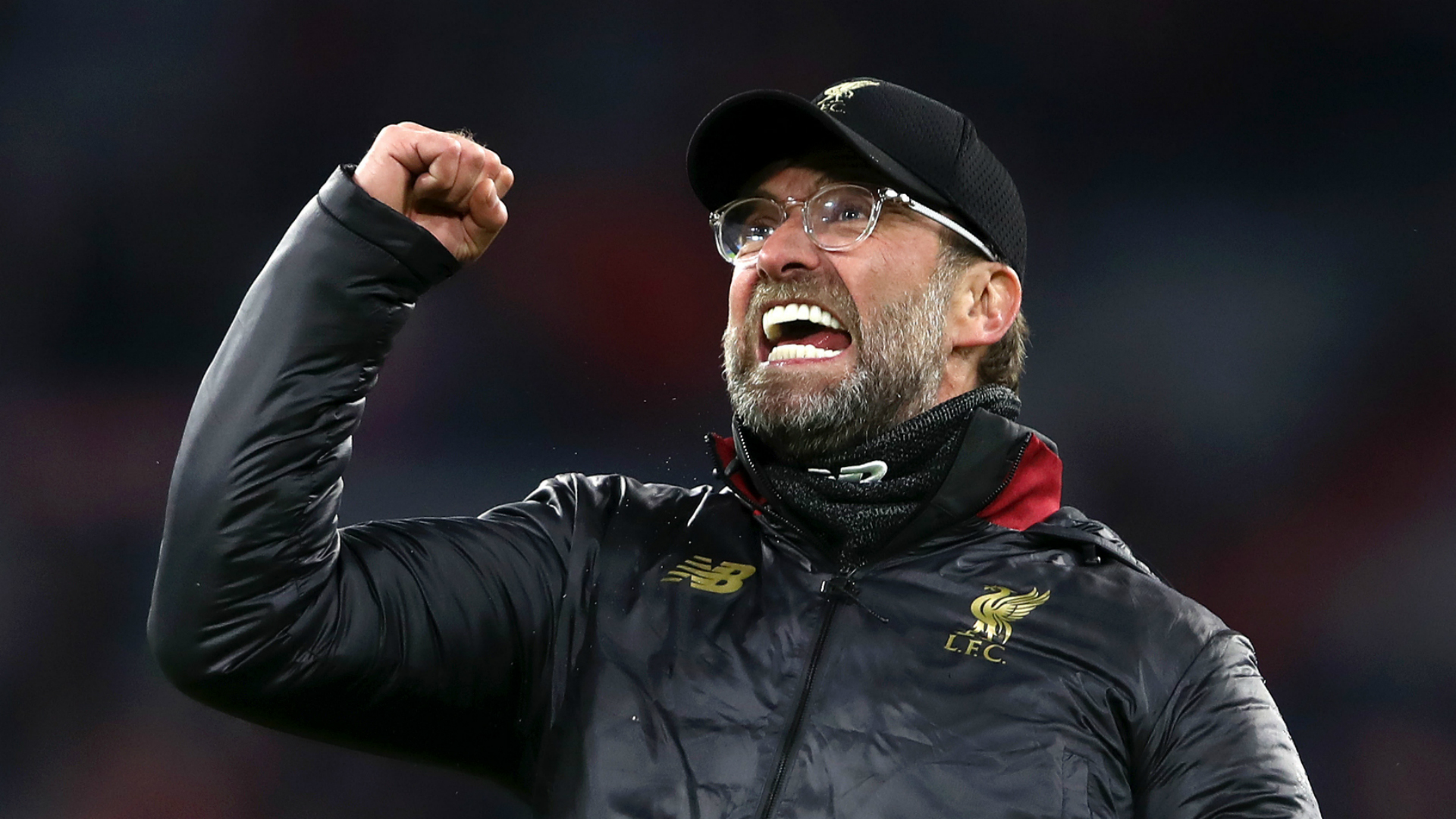 “But whether you win the title or you finish second, or you get progress in winning the Champions League or you don’t, I think the positivity in and around the place is brilliant and I think we really are stepping forward and getting closer and closer.

“We’re closer this year than we were last year, so that’s the most important thing. In the Champions League we got the final last year and lost to Real Madrid, so maybe they’ll say ‘you’re only at the quarter-final stage so that’s not really progress, you’ve not got to the final yet or are not winning it’, but when you compare the progress from last year, you need to win it. So if you don’t win it, is that not progress? I think it’s still progress.

“Porto in the quarters will be a difficult game but we were convincing winners last year with them, which psychologically might help but it doesn’t get you any goals, so they just need to overcome them first.

“And then the league, all we can do is play against the people that are put in front of us and they’ve done it successfully so far, so let’s keep our fingers crossed and there’s no reason why they shouldn’t continue that.”

Liverpool have just seven games to come in the Premier League title race, with the first of those set to see them play host to Tottenham on Sunday.