Atletico Madrid have qualified for the second Champions League final in three years by beating Bayern Munich on away goals in a throbbing semi-final. Atletico won the home leg by 1-0, whereas the German giants could only manage 2-1 (agg 2-2) victory at home in the second leg. With a deficit of one goal from the first leg in Spain, deflected free-kick of Xabi Alonso levelled the game for Bayern in the first half. Atletico Madrid goalkeeper Jan Oblak saved the low penalty of Thomas Muller, before Antoine Griezmann calmly gave an away goal to visitors soon after the break.

Robert Lewandowski’s goal with 16 minutes left set up a strained finish, however Atletico Madrid hung on after Fernando Torres missed a penalty. Bayern Munich, supported by an enthusiastic home crowd, dreadfully squeezed for a third goal that would send them to final. However, they couldn’t discover a way past Oblak, who stopped David Alaba’s 20-yard volley in stoppage time. Atletico Madrid, planning to be the European champions for the first time, will play against Manchester City or Real Madrid in the final in Milan on 28 May. Manchester City face Real Madrid at the Santiago Bernabeu tonight after a goalless draw in last week’s first leg game in England. There was a strained environment during the second leg in Munich, with the game delicately balanced until the final whistle. Bayern Munich’s first goal, Muller’s penalty miss and tempers flaring on the touchline had effectively made for an enlivening first half.

Griezmann’s important away goal and Lewandowski’s close-range finish pointed towards much more dramatization in the last 15 minutes. However, the foreseen Bayern assault failed to appear. Rather, Atletico Madrid won a penalty, regardless of Torres being fouled outside the box, before Simeone lost his cool again when he seemed to strike an individual from his own staff. Still Bayern required just one goal to advance – and had five minutes of added time to score it. But Atletico sustained themselves, starting wild festivals among Simeone and his players. 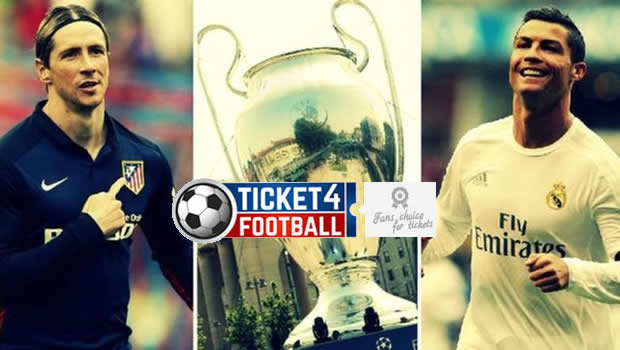 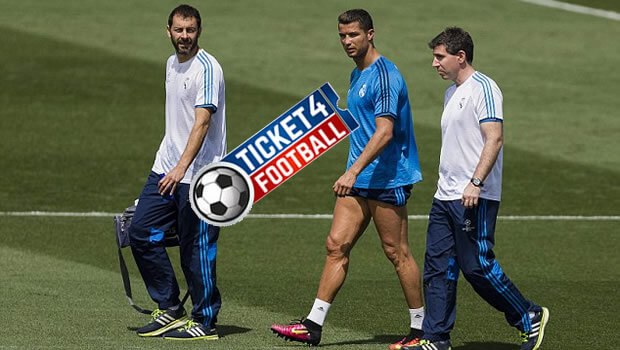 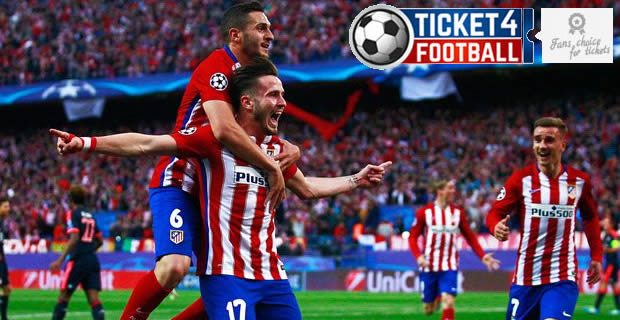 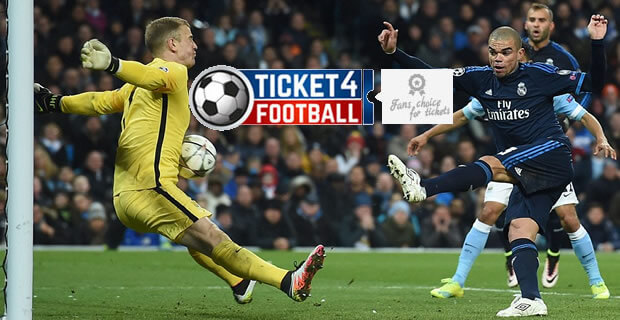 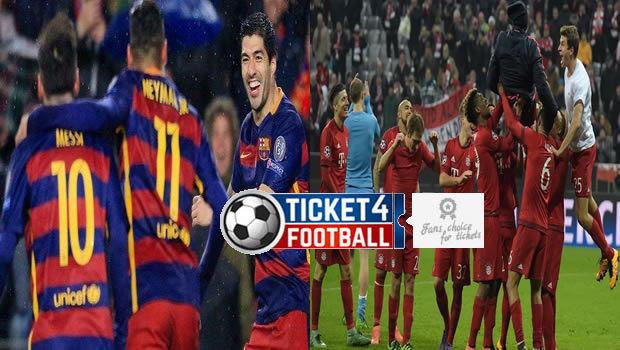 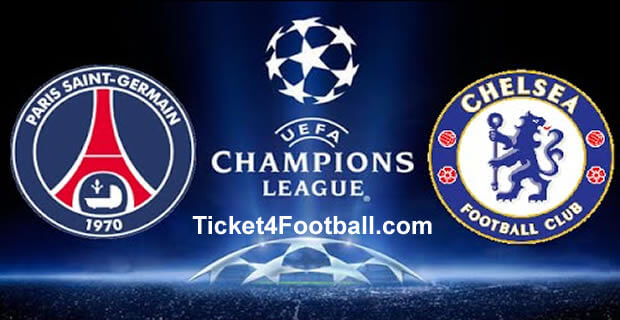 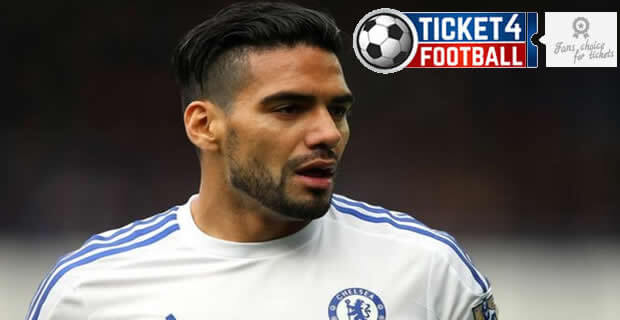 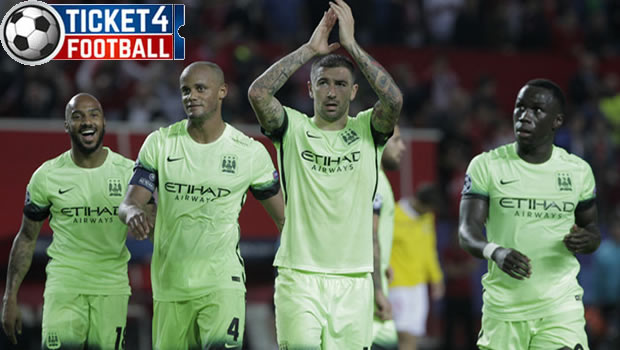 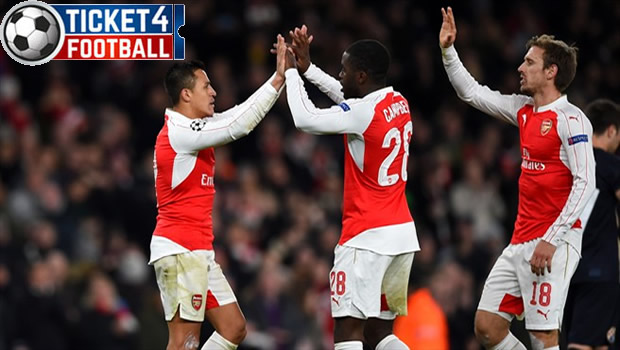 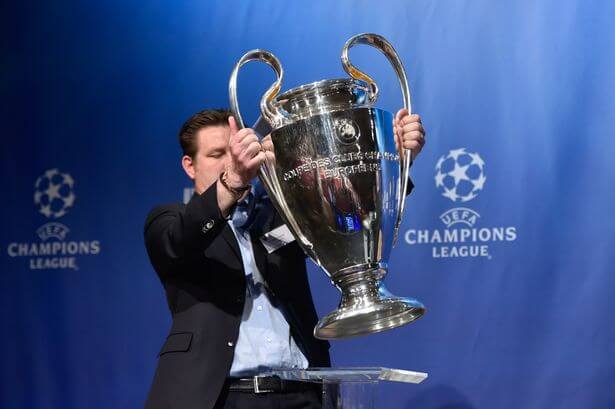