Liverpool have been drawn against Premier League opponents Manchester United in the Europa League last-16, whereas Tottenham Hotspur will face Bundesliga giants Borussia Dortmund. The ties have been scheduled on Thursday, 10 and 17 March. Liverpool’s home game will start at 20:05 GMT with the second leg at Old Trafford starting at 18:00 GMT. Gary Neville’s Valencia will face fellow Spanish side Athletic Bilbao, whereas Sevilla – the holders of the last two Europa League trophies – will play against Basel. The final will be played at the St Jakob-Park, the home ground of Swiss side Basel. The champions of the competition qualify for next season’s Champions League. Liverpool boss Jurgen Klopp said: “You can ask my staff but when they asked me last night who I wished,” I said ‘Manchester United’. I believe we need to clear something. We had an excellent match when we lost 1-0 (in the Premier League in January) but it was not what we deserved, he added. It gives us an opportunity to make it better and that is what we will try to do.

Manchester United, who have never won the Europa League, beat FC Midtjylland by 6-3 on a combined result of both legs. Marcus Rashford helped United in their 5-1 second leg victory by scoring two goals on his first appearance for the club. Jurgen Klopp side beat Augsburg by 1-0 on aggregate with the help of James Milner’s goal in the second leg game on Thursday. Liverpool won the old UEFA Cup thrice, in 1973, 1976 and 2001. Manchester United and Liverpool will be in front of each other for the first time in European competition. The last all-English game in the UEFA Cup or Europa League was played between Liverpool and Tottenham Hotspur in April 1973. Spurs beat Fiorentina by 3-0 in their second leg game on Thursday to get a score of 4-1 in total. They have also won the UEFA Cup twice in 1972 and 1984. Sevilla – a record four times winners of the competition – are putting an effort to become the first team to win it consecutively three years. 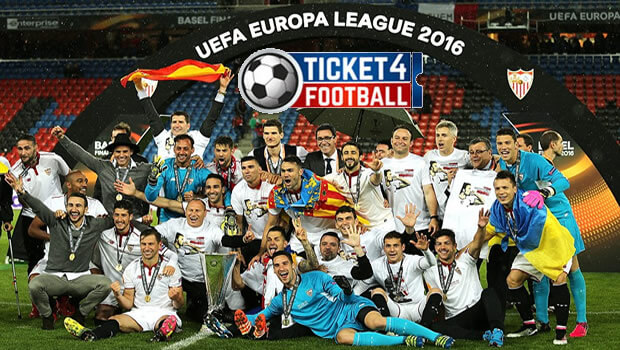 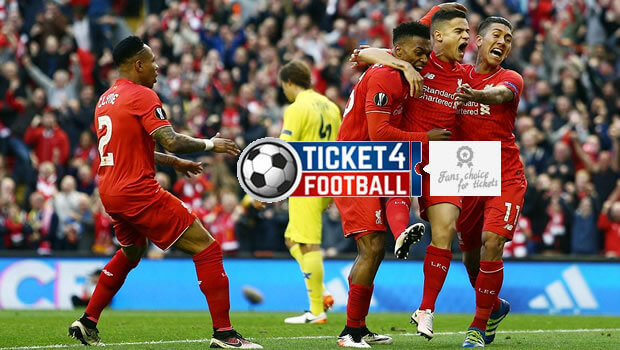 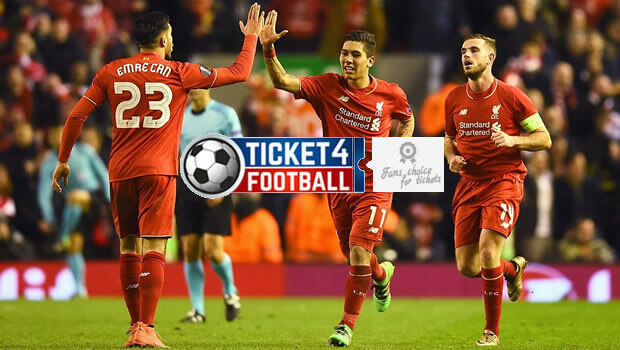 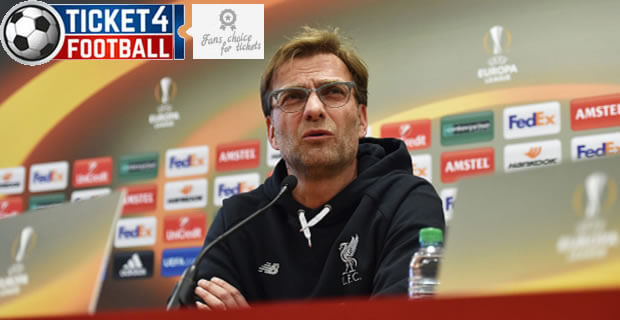