Mick McCarthy’s second spell as boss of the Boys in Green began with a hard-fought 1-0 win in Gibraltar, and the former Ipswich Town manager is aware that Vladimir Weiss’ men will offer a stern test on Tuesday.

Georgia opened their qualification campaign with a bitterly disappointing 2-0 home defeat against Switzerland on Saturday but, that result aside, have been in decent form of late.

Indeed, Georgia have lost just two of their last 13 matches. Nevertheless, the visitors are an 11/2 (6.50) chance to claim a famous victory in Dublin. William Hill offer 3/1 (4.0) that Tuesday’s tie ends in stalemate.

Ireland were unbeaten in six home matches in qualifying for Euro 2016. Replicating that run could hold the key to success for McCarthy’s men during this campaign and a home win is available at 52/100 (1.52) ahead of this one. 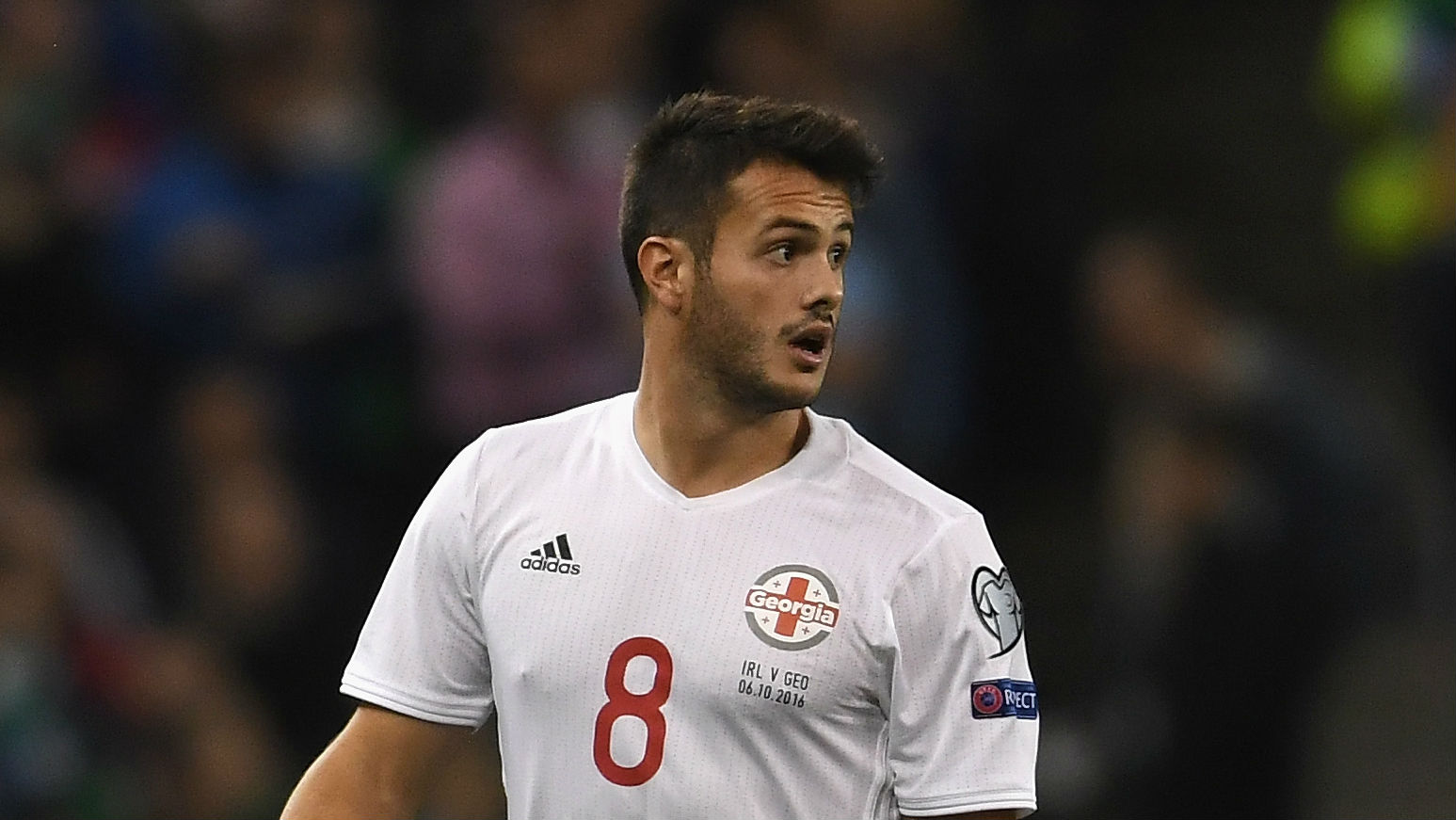 Jeff Hendrick spared Ireland’s blushes with the only goal against Gibraltar at the weekend. Sean Maguire and David McGoldrick were paired in attack for Ireland at the weekend and could link up again on this occasion.

Goals at a premium

Goals remain elusive for Republic of Ireland. The Boys in Green failed to find the net in Martin O’Neill’s final four matches in charge whilst one goal – although it proved to be enough – was a meagre return from Saturday’s trip to Gibraltar.

William Hill offer just 8/13 (1.62) that there are fewer than three goals scored in Dublin on Tuesday and just 17/20 (1.85) that the hosts score fewer than two goals against Georgia. 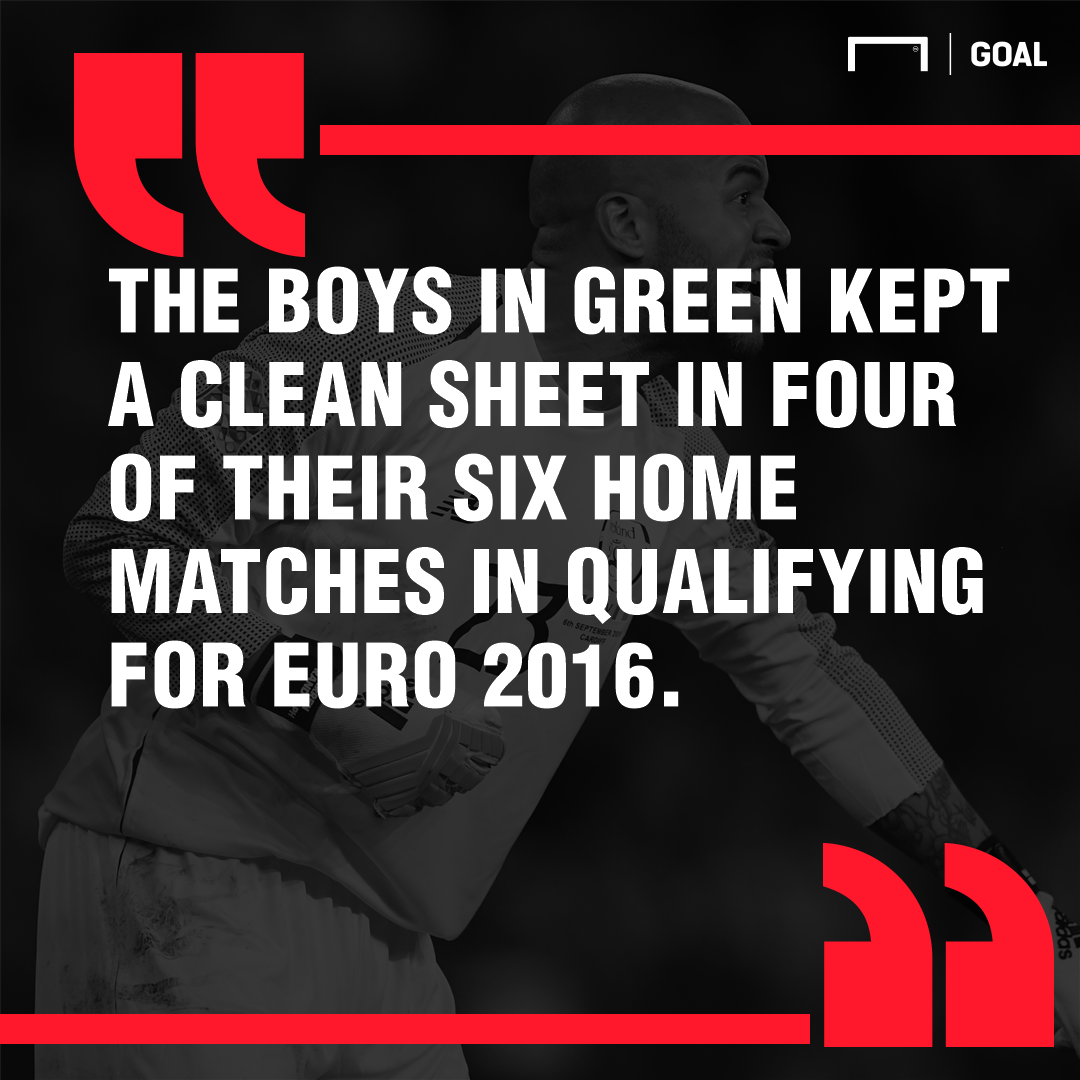 There have been goals at both ends in just two of Georgia’s last 11 matches and in none of Ireland’s last five. William Hill offer 8/15 (1.53) that either side fails to find the net on this occasion.

The Boys in Green kept a clean sheet in four of their six home matches in qualifying for Euro 2016 and that admirable defensive discipline could prove pivotal once again during this campaign.

Weiss’ side could struggle to find a way through in Dublin. Tuesday’s hosts found the net in all six of those aforementioned European Championships qualifying matches, winning four of them – including a 1-0 victory against Georgia.

William Hill’s 11/10 (2.10) quote, then, for Republic of Ireland to win to nil could provide punters with a path to profit.